The Yantra- Kolam is symbolic a spiritual machine weaving intention into the fabric of life. & The Mandala Kolam is constructed in a circle with its center, signifying completeness, wholeness, everything in the universe. 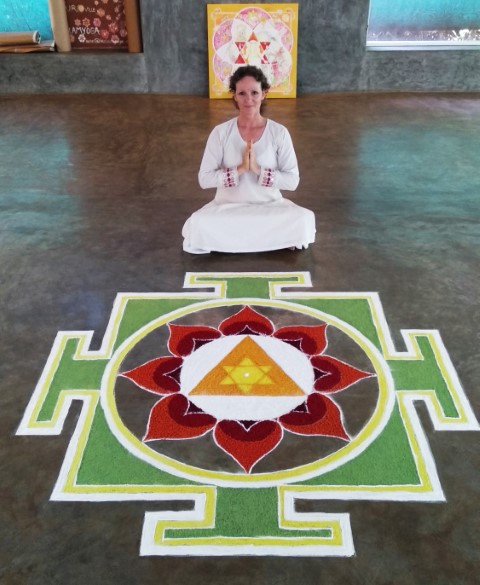 What are Yantra Kolam? 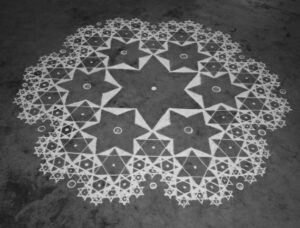 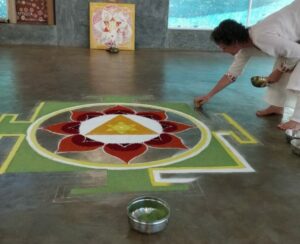 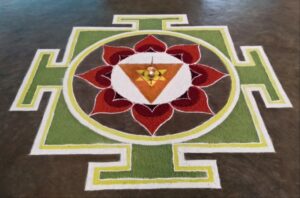 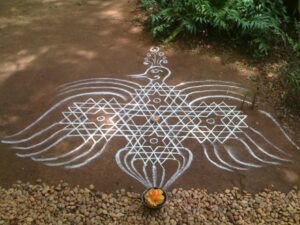 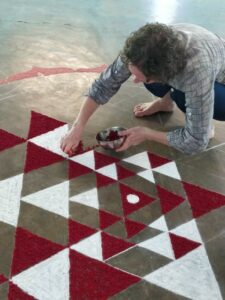 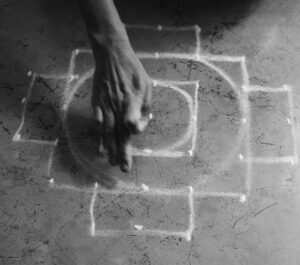 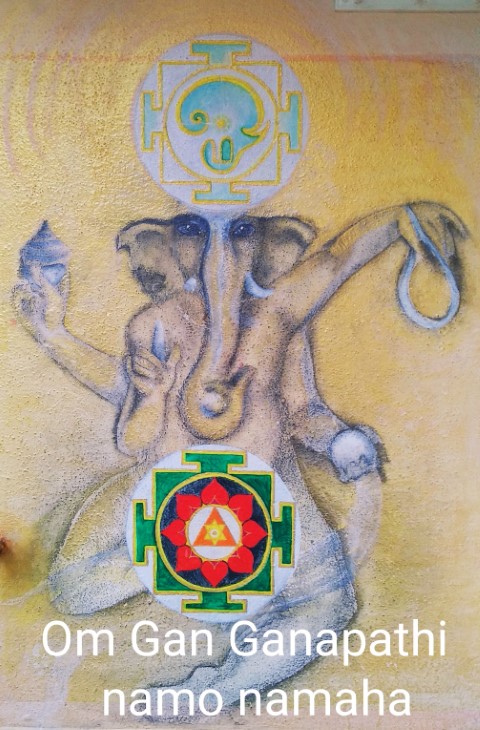 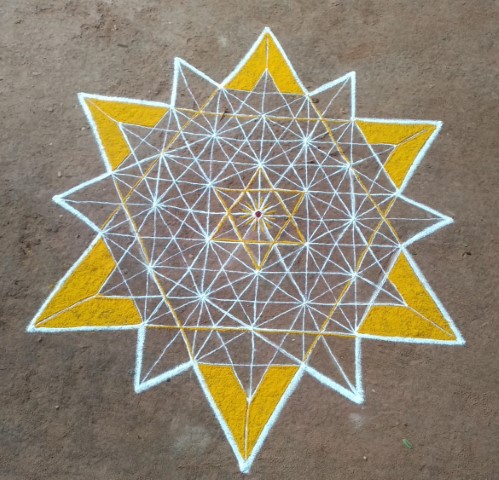 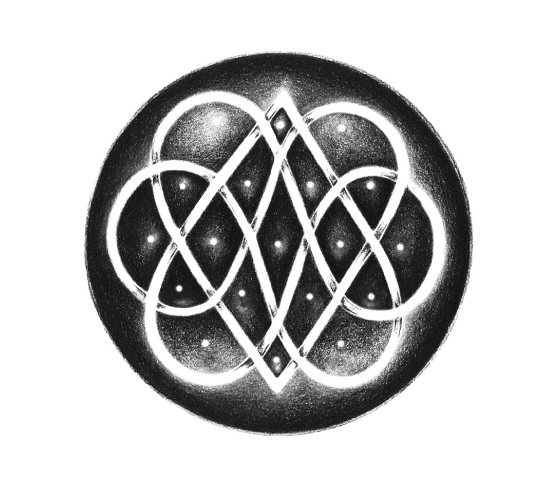